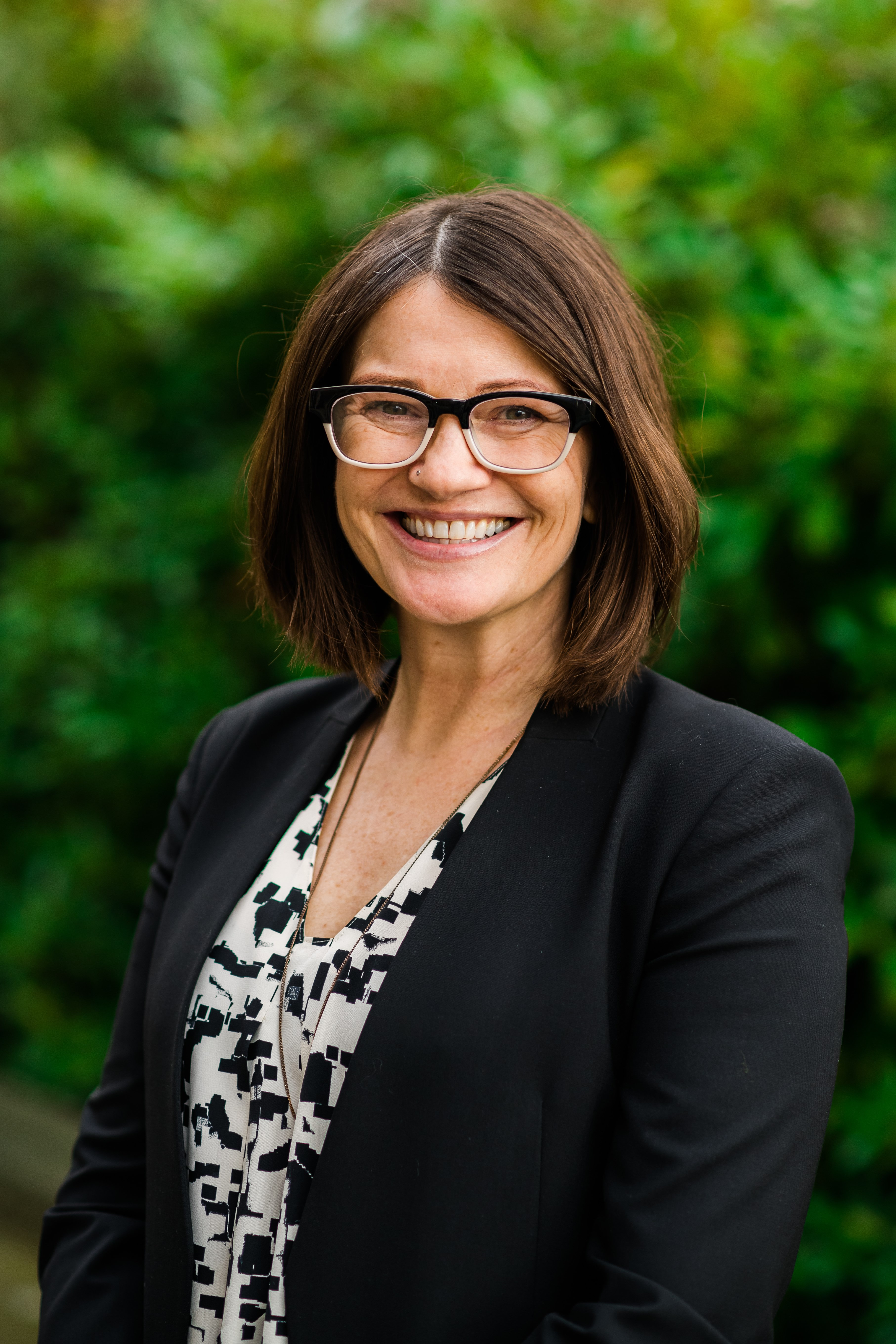 Kelly Canary has dedicated her life to representing people accused of serious crimes. She has been recognized as an aggressive defender who practices with the rare combination of compassion and grit. Her fifteen years of practicing law has taught her that working with clients and their families to develop an investigation and trial strategy is crucial to achieving the best result.

Kelly advocates for the accused at the investigation stage, trial, and post-conviction. She started her career in law working as a trial lawyer with the Federal Public Defenders in Eastern Washington. Kelly returned to Western Washington in 2008, when she became the first staff attorney at the Washington Innocence Project. Her representation of innocent men and women wrongfully convicted of crimes they did not commit expanded her creative litigation style and prepared her to work on complex criminal cases.

Overturning wrongful convictions and freeing the innocent was righteous work that helped many people, including Ted Bradford, who Kelly helped to free in 2011, after his wrongful conviction, but she missed the courtroom – she missed the fight of litigation. In 2011, she accepted a position working as a trial lawyer with the Snohomish County Public Defender’s Association. During her eleven-year tenure, she earned a reputation for being a fierce advocate and a talented litigator. Kelly represented people accused of misdemeanors, non-violent felonies, and violent felonies, including homicides and sex offenses. Her impressive record of not-guilty verdicts caught the attention of a specialized group of lawyers working to free individuals serving indeterminate prison sentences. For the five years she spent litigating civil commitment cases, she consistently achieved excellent outcomes for her clients. Kelly’s leadership and communication skills were quickly noticed, and she served as a mentor and supervisor to newly hired trial lawyers. Indeed, she established a training program for new lawyers – Dense for the Intense Defense, which is still in operation.

Kelly earned a Bachelor of Arts in Philosophy at the University of Washington in 2002. Her motivation to attend law school came when she began working with Damien Echols, a member of the West Memphis Three. Damien was on death row in Arkansas after being wrongfully convicted of triple homicide. Kelly believed in Damien’s innocence and promised to help free him, so she enrolled at University of Washington School of Law where she graduated in 2007. In 2011, Damien walked out of prison a free man and he went onto inspire several movies, most notably, Paradise Lost and Devil’s Knot. He and Kelly remain close friends who inspire one another to stand up against injustice.

Kelly’s breadth of experience, both lived and practiced, and her commitment to her clients make her one of the most widely respected defense lawyers in Washington State. Her dynamic trial skills were recognized in 2019, when she received the Irvin Schwartz scholarship for the National Criminal Defense College – a prestigious and renowned trial skills institute. Kelly gives back to the legal community by serving as the Board President for the Washington Innocence Project and teaching continuing legal education to fellow lawyers.